Since its introduction, stretch wrapping has become the dominant method of unitizing products for safe shipment to their destinations. But, it has become so routine that sometimes we lose sight of the fundamentals. 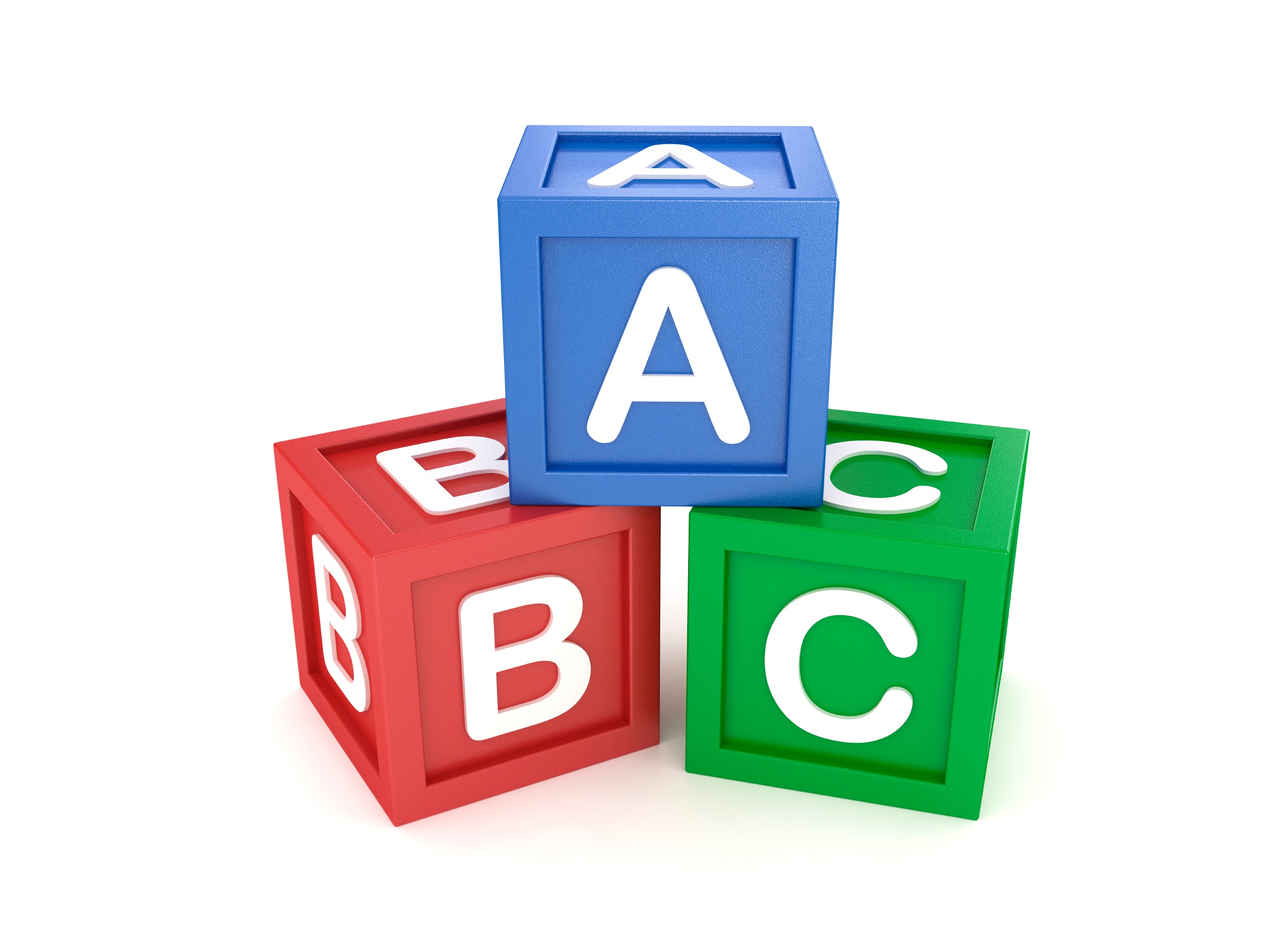 The following five fundamentals of stretch wrapping underlie the process of load unitization and containment.

Before the 1970’s, companies would floor load trucks with individual boxes, a method that was labor intensive and time consuming.

In 1972 Lantech invented the stretch wrapper. Because of its ergonomic and economic benefits, unitizing products on a pallet with stretch film became the most widely used material handling method for shipping products. Instead of taking many workers hours to floor load a truck, now a forklift driver could load an entire truck in less than 30 minutes.

Containment is the ability to hold unitized loads together. It can be accomplished in many ways depending on the load’s make-up. Today, stretch film has become the most popular way to contain unitized pallet loads because it provides effective and economical containment when properly applied. Other less-popular containment methods include dropping large “hoods” over pallets, using shipping containers or securing pieces with bands made of metal, polyester, polypropylene or nylon.

Trucks, trains, boats and planes are ground zero for vibration and vibration is a palletized load’s worst enemy. Vibration is the term used for the destructive forces exerted on a load as its being transported to its destination.

Things like pot holes, curbs, sharp turns, acceleration, sudden stops and turbulence also puts stress on a load. When pallet loads are ineffectively stretch wrapped these stressors can cause layers or products to shift or to slide off their pallets, leading to damaged goods, customer dissatisfaction, excessive costs and unnecessary waste.

Containment force is the total amount of squeezing pressure the film exerts on the load. It is the key ingredient to effective stretch wrapping. Usually measured in pounds and ounces, it’s what holds the load together.

As a load is being stretch wrapped, every layer of film delivers a certain amount of wrap force. When you multiply the number of layers by the amount of force each layer has applied the result is containment force.

Never lose sight of why you are stretch wrapping in the first place. The goal is, and always has been, the safe arrival of product loads to their destinations at the lowest cost effectively shipped.

Don’t ever forget the five fundamentals of stretch wrapping. They’re the difference between damaged and undamaged loads.