How Stretch Wrapping Can Help You Reduce Product Pilferage

How Stretch Wrapping Can Help You Reduce Product Pilferage

Cargo theft in the United States is big business. It accounts for $30 billion losses annually, according to Inbound 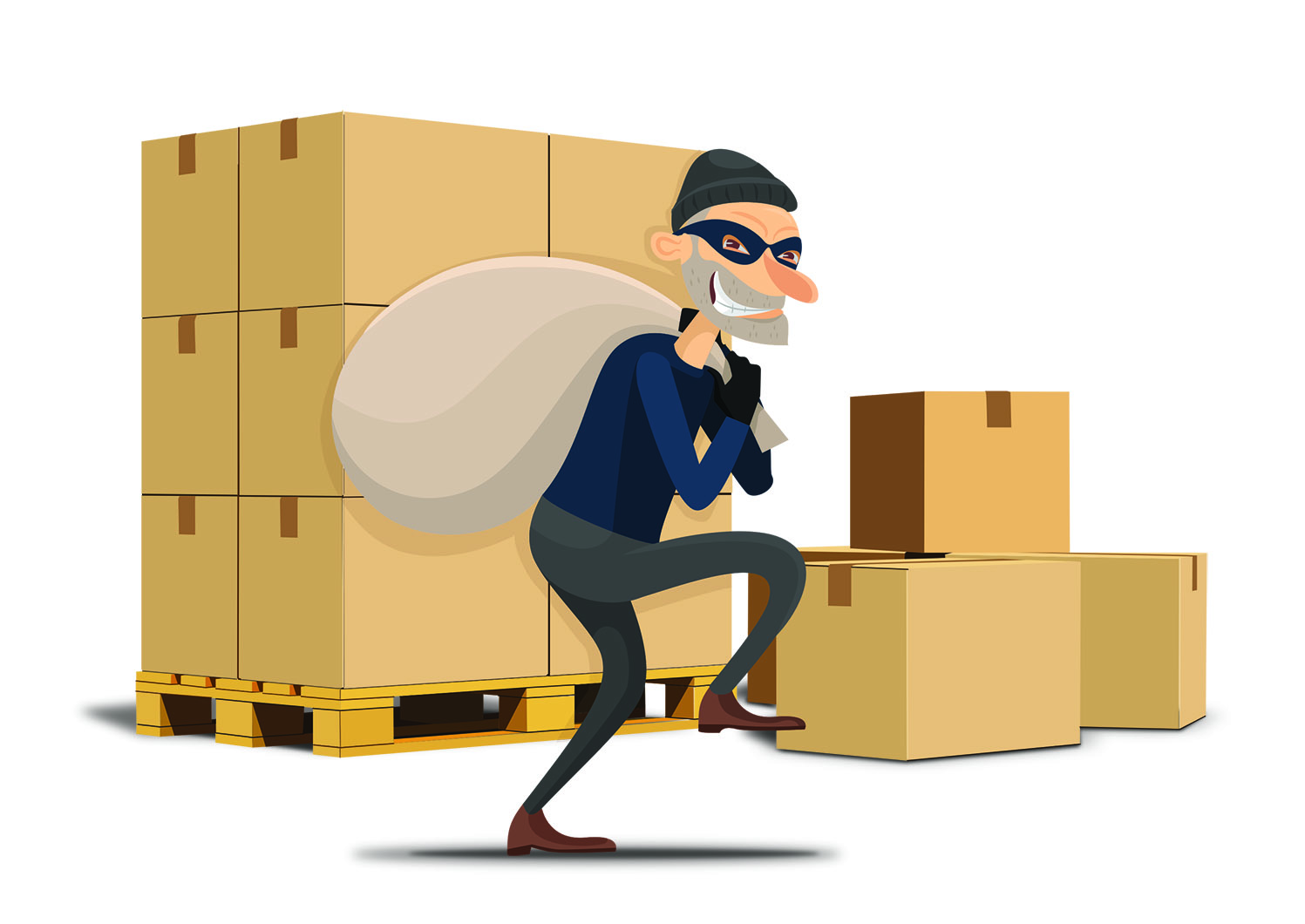 Less-than-truckload (LTL) and full truckload shipments are favorite targets of criminals who specialize in pilferage. They steal small quantities of products and hope that time and distance will delay discovery and impede investigation.

When pilfered shipments arrive, both customer relationships and the supply chain suffer. The customer may have to reorder the entire shipment or file insurance claims or incur other costs in addition to absorbing the economic loss from the of the stolen products.

But with simple changes to stretch wrapping – a process you’re probably already using – you can improve your ability to identify when and where pilferage is happening and create a plan to stop it.

Stretch wrappers can help you in two ways – visually with stretch film and by providing information about loads:

Weighing your loads and comparing the shipping weights with their arrival weights is a popular way to detecting pilferage.

Weighing the loads is easily done and there are a variety of scale types available to facilitate the process. In many cases, weighing can actually be combined with stretch wrapping by integrating a scale into the stretch wrap machine’s turntable.

As an added benefit, a load that has its weight recorded and displayed at time of shipment is less likely to be                  pilfered because a potential thief may realize the load is likely to be inspected when it arrives to the customer.

To learn more about weighing your loads while stretch wrapping, go to Lantech.com.

Stop criminals in their tracks by making minor adjustments to your stretch wrapping process.

Previous Post: « 7 Tips on How to Attend a Trade Show
Next Post: Three Ways To Reduce Failed Stretch Wrapping »