In the May 2016 issue of Packaging World, James McNamara Jr.  discusses packaging development from the eyes of an engineer.  And while he is primarily talking about materials selection for primary packaging, he does touch on a subject that is near and dear to our hearts at Lantech…what he describes as the “under considered aspect of transport packaging.” 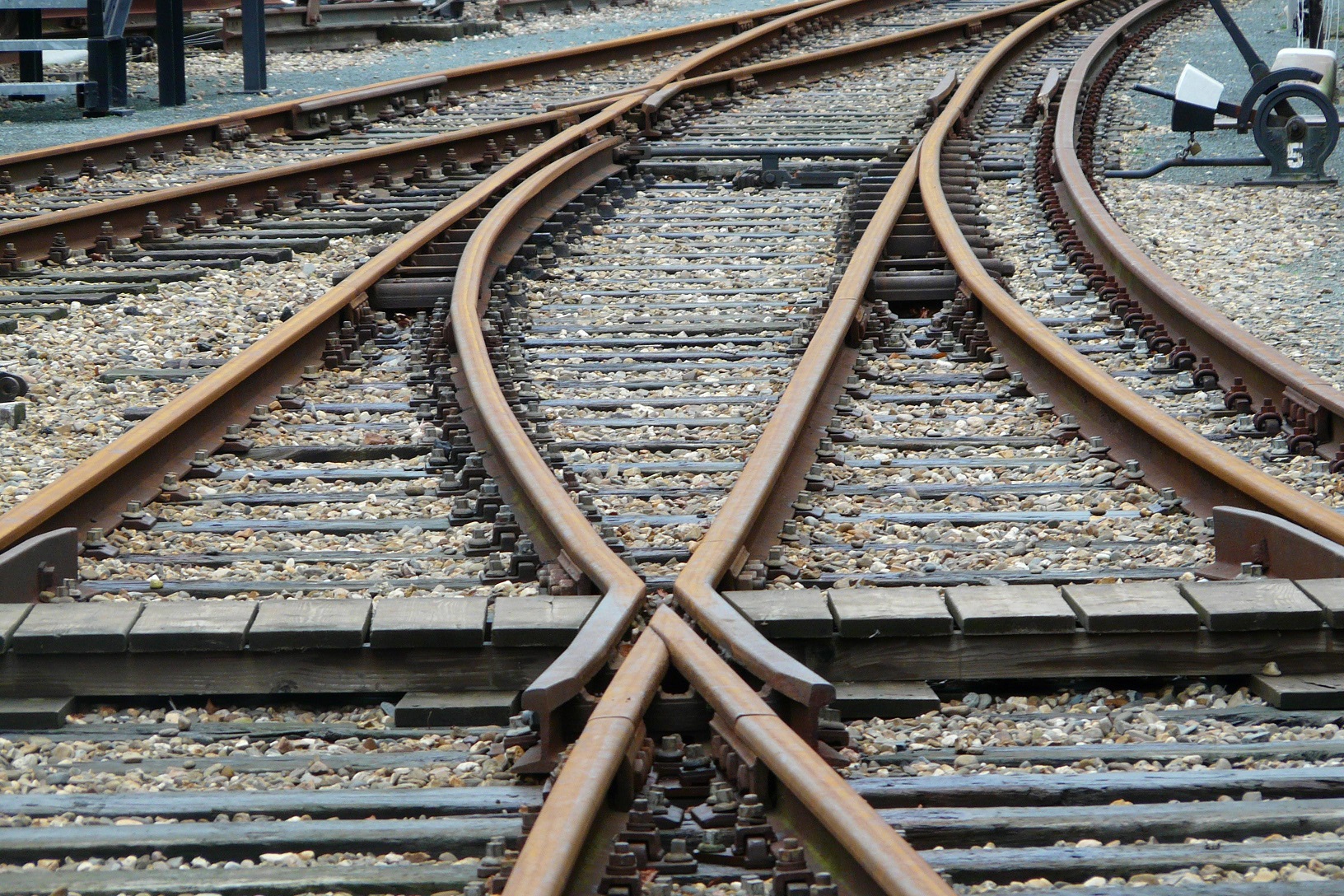 In the article James says, “The type of distribution channels to be utilized is a key area to take into account when designing the primary package as well as the secondary and/or tertiary packaging.” “Also, an under considered aspect of transport packaging: A package being shipped via rail car will have different requirements than a package shipped via truck. The vibration frequencies experienced vary greatly from roads, rail, or water transport. The mode of transport will affect how much cushioning will need to be considered in the secondary and/or tertiary packaging to avoid damage.” See James’ full article here: http://www.packworld.com/package-development-eyes-packaging-engineer

Global shipping damage caused by ineffective pallet wrapping amounts to more than $60 billion annually. About half of that damage is the result of poor stretch wrapping.

Stretch wrapping, either by hand or with a machine, unitizes loads with the aim of reducing the chance of shipping damage. Stretch wrapping helps to keep the load stable even as the environment around it (truck, train, shipping container) vibrates and shakes.

You can do your part to reduce much of this unnecessary shipping damage by heeding three core stretch wrapping principles.  Click here to read Three Simple Ways To Reduce Failed Stretch Wrapping

Previous Post: « Reducing Shipping Damage in the Supply Chain
Next Post: Rise of Recycled Corrugated & What It Means for End of Line Packaging »