You’re driving home after work and your gas light is on…again. You notice a gas station selling gas for $3.50/gallon and 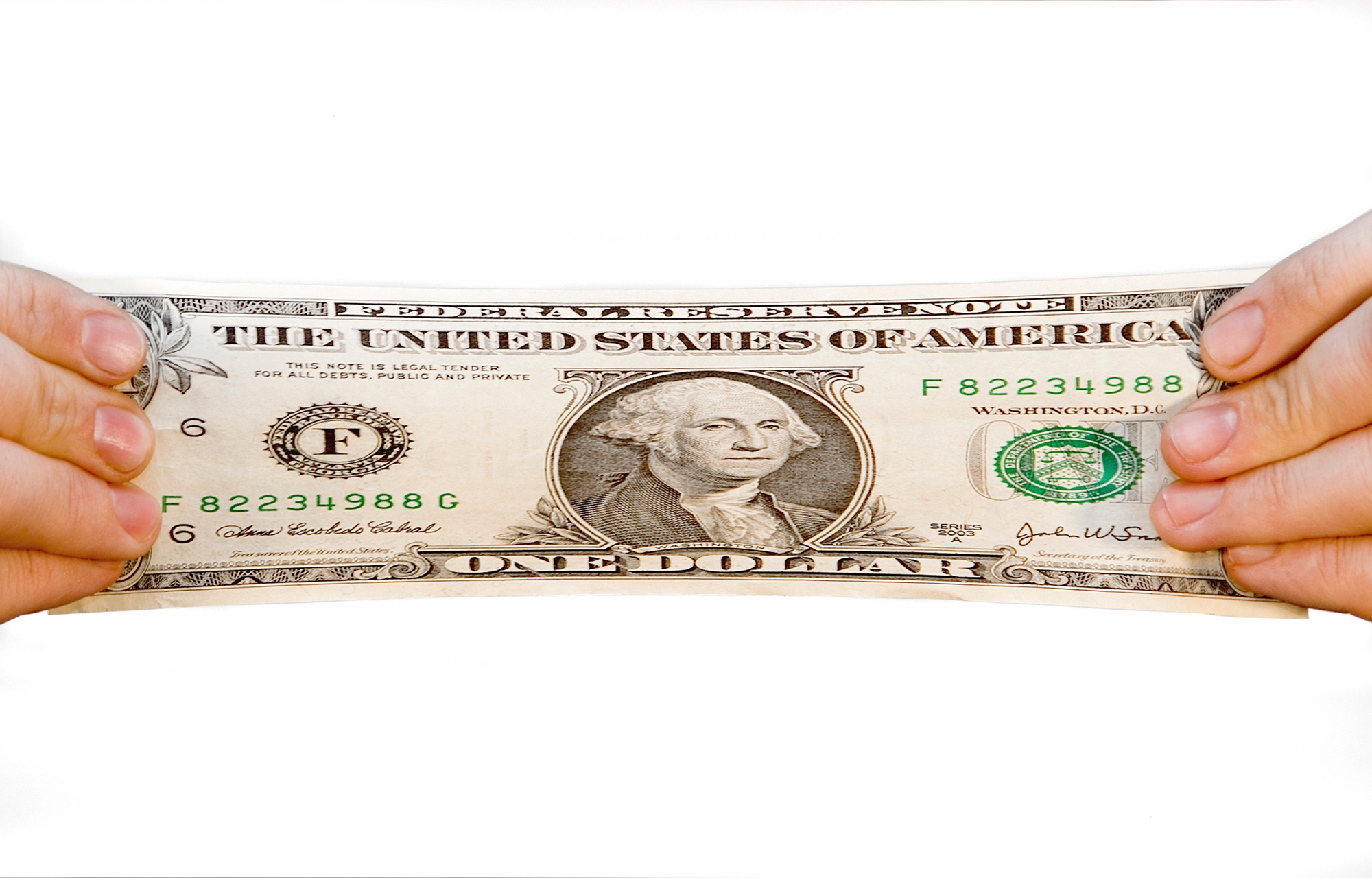 another selling the same gas for $1.50/gallon. Which station are you pulling into? It’s a no brainer. You’re going to pay the least amount to get the most.

While deals like that are few and far between, there’s another deal you can take advantage of when it comes to stretch film economy. You have the choice to pay about $36 for 6,000 ft. of film or $36 for 18,000 ft. Which would you choose? More than likely, the latter of the two options. If you want this deal you have to make sure your stretch wrapper is equipped with pre-stretch.

Pre-stretch comes standard on most stretch wrappers. They can pre-stretch film between 100 to 300 percent depending on how they’re configured. Most companies, however, use between 200 and 250 percent. This gives good balance between economy and efficiency.

An average customer wrapping 50 loads a day wastes about $35,000 in film over five years when not using pre-stretch. While your car probably won’t pay for itself in two years, for many companies a semi-automatic stretch wrapper with pre-stretch can pay for itself in film savings alone in less than two years.

If you’re interested in learning other ways a stretch wrapper can help you increase productivity and save money, check out our eBook – Machine Stretch Wrapping: Driving Economical, Efficient and Ergonomic Load Dock Operations.

There is one simple way to stretch your dollar when it comes to stretch wrapping. Find out how.