The Secret Benefits of Case Erectors 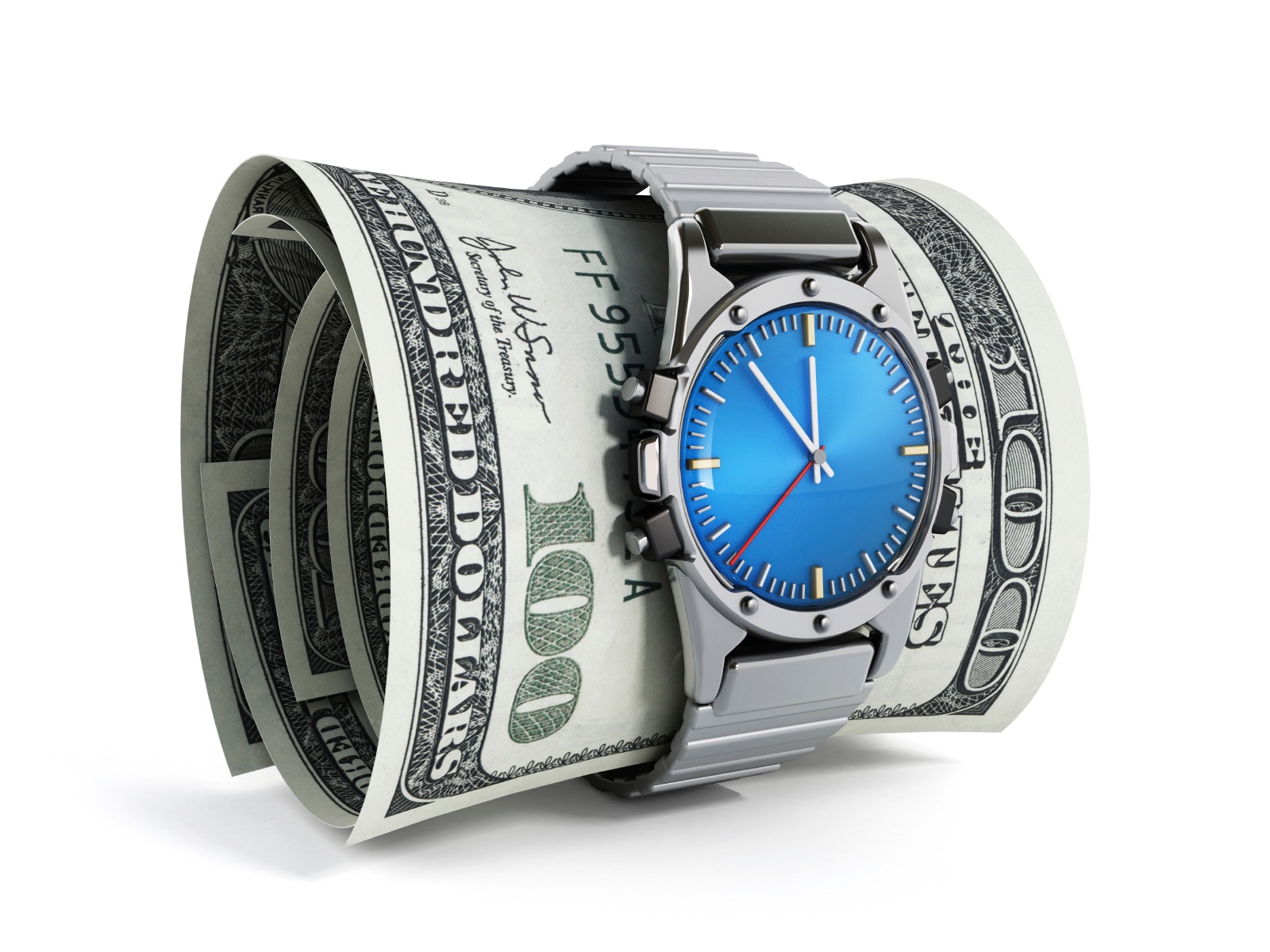 ensure that a product’s primary and secondary packaging looks good when it arrives to your customers or sits on a retailer’s shelf.

But here’s a secret you may not know:

If you erect cases by hand, you might be wasting a lot of time and money, and you could be risking the quality of your cases.

Let’s look at an example of a company that needs to form and pack 2,500 boxes.

Erecting a box by hand takes the average person about 20 seconds. To form 2,500 boxes it would take two people about seven hours. Paying those employees $14 an hour labor costs would be around $190.

A case erector can erect a box in about six seconds. To form 2,500 boxes it would take a little over four hours with one person operating the machine. At a pay rate of $14 an hour labor costs would be around $55.

That’s an increase in productivity by over 200 percent, and a reduction in labor costs by about 70 percent.

The right case erectors also consistently forms square cases. When people get tired toward the end of their shift, they may not make a perfectly square box as well as they did at the beginning.

After the case is packed with product, it needs to be sealed. A case sealer folds the top flaps and seals them with glue or tape. The machine keeps the flaps horizontal as they are closed, to eliminate the tenting effect and keeps the formed case square on all sides.

This precise alignment of every box is important because when building a pallet load, 30 percent of stacking strength is lost when case sides aren’t vertically aligned.

Square cases are the building blocks to better loads and a key to reducing product damage. Bottom line – the right machines can help you erect and seal cases faster, better and cheaper.

To learn more about the benefits of replacing hand erecting and sealing with case erectors and sealers, visit Lantech.com.

Good case erectors can increase productivity, reduce labor costs and can consistently build better cases. Find out how and why it is important.