In the 1970s, two brothers named Pat and Bill Lancaster set out to solve a problem. Shipping products meant either loading hundreds of single boxes onto a truck one at a time, or using metal straps or shrink bags to unitize loads. All three options took a lot of time and energy. Loading boxes one at a time was hard work and strapping or shrink bags were expensive. How could they make the process of unitizing better? 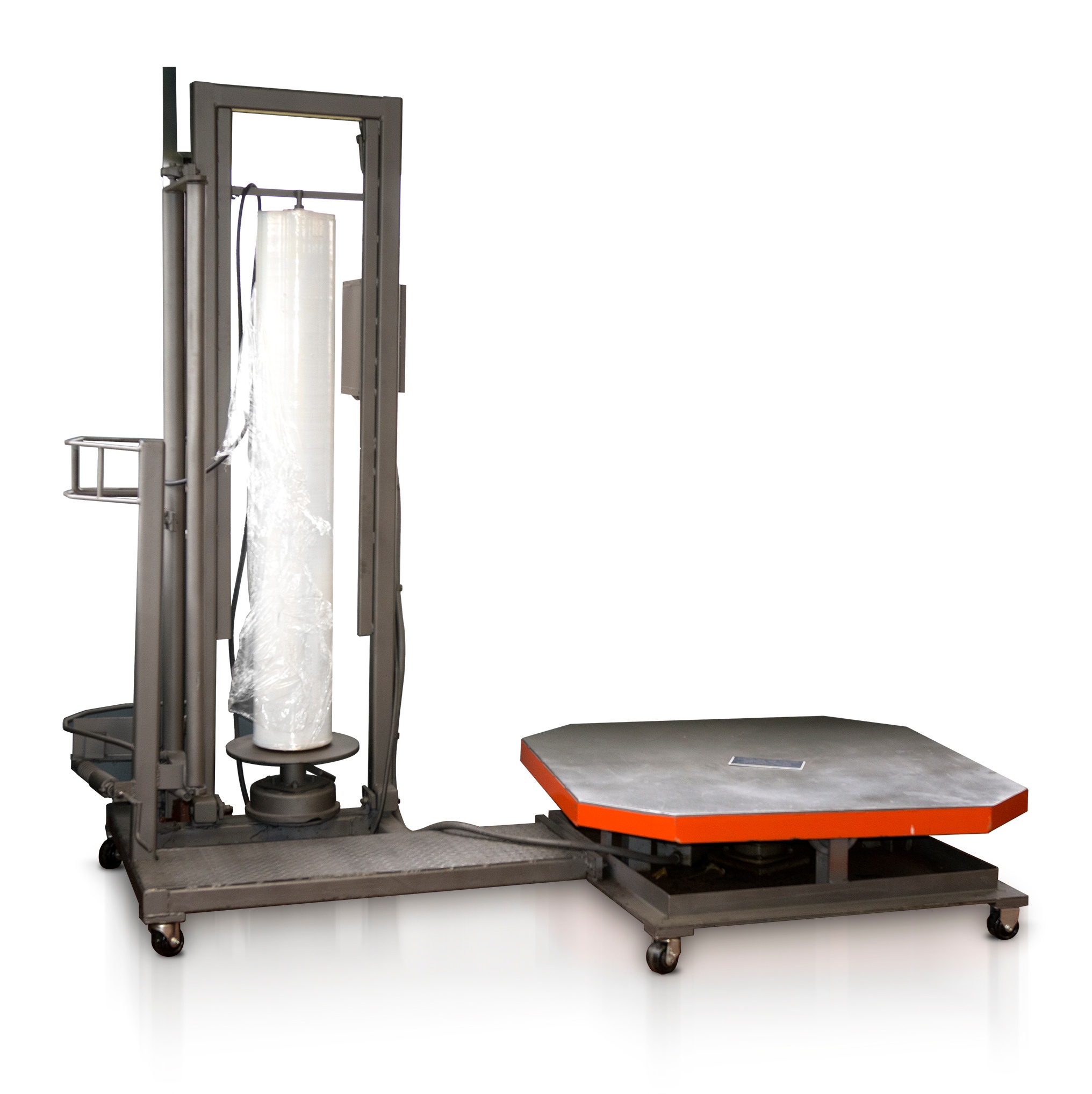 The Lancaster brothers would introduce the first stretch wrapper at the 1973 Packaging Machinery Manufacturer’s trade show. They developed a way to unitize pallet loads by wrapping them with layers of plastic film. This was faster and cheaper than other methods.

Four decades later, the stretch wrapper has become the dominant form of pallet unitization. This has saved companies billions of dollars every year by increasing productivity and reducing shipping damage.

The story isn’t over, however. This is just the end of the beginning.

The stretch wrapping quality – how well the pallet load is stretch wrapped – of the vast majority of pallet loads being shipped today is not as good as it should be or could be.

This results in too many products reaching their destinations in unsalable condition – damaging our environment, as too many of them wind up in landfills. It also creates an estimated $60 billion of waste each year in just the consumer products goods, food, and beverage industries alone.

We believe as much as half those unsalable products can be saved just by stretch wrapping better.

The techniques for effective stretch wrapping are well established and disarmingly simple in theory but they can be complicated or difficult to implement in the complex environments of today’s factories and warehouses.

Our goal is to put a big dent the billions of dollars of waste caused by unsalable products by making it easier for our customers to stretch wrap effectively.

We’re working hard on developing technology and machines to do just that.

To learn more, visit Lantech.com or if you’re going to Pack Expo, come see us at Booth N-5106.

Learn more about stretch wrappers in these posts:

Stretch wrappers have come a long way. Read this article to make sure you’re taking advantage of their advancements.

Previous Post: « Three Stretch Wrapping Resolutions You Should Make for 2013
Next Post: Trends in Food Packaging: How Changes in Expectations, Consumption, and Sustainability are Impacting Packaging »