Preparation – An Important Concept in Life and Stretch Wrapping 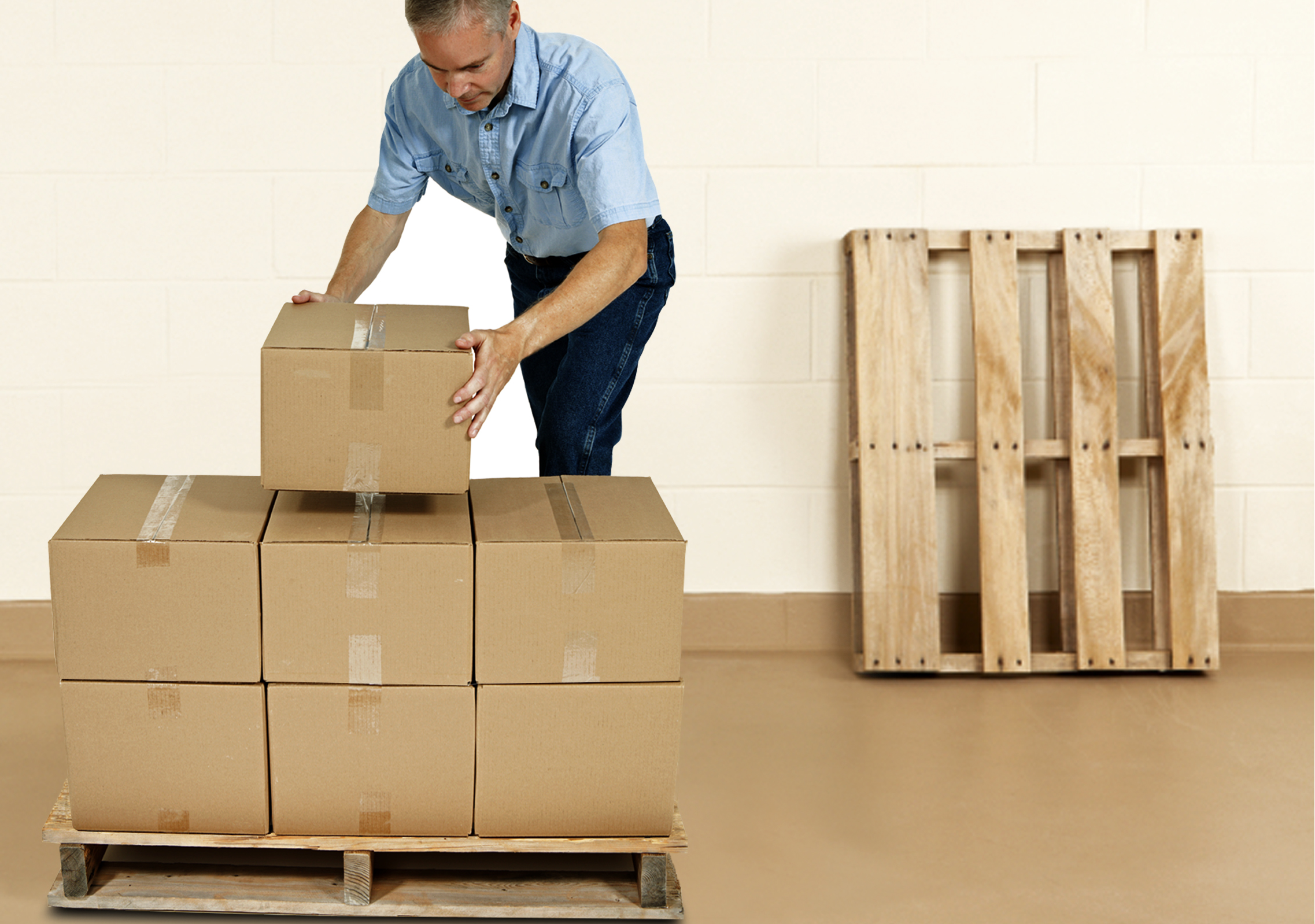 Preparation is key to success in almost any endeavor and stretch wrapping is no exception. Like doing the prep work before painting a wall, preparing your load on a pallet is the first step in creating a safe-to-ship load. Here are a few things to keep in mind:

Damage to your products is one of the biggest cost drivers in stretch wrapping and it primarily occurs when loads make their journey from your dock to their destination.

Your first layer of defense against costs associated with damaged products is to palletize your loads properly.

Preparing loads properly on a pallet is your first line of defense against damaged products in stretch wrapping. Read to find out how.