Get the load from point A to point B in ‘As Made’ condition, at lowest cost effectively shipped.

So, while it is true that stretch wrapping can deter theft or protect a brand image, the driving imperative behind most stretch wrapping efforts is ensuring loads arrive safely at their destination in a cost-effective way. 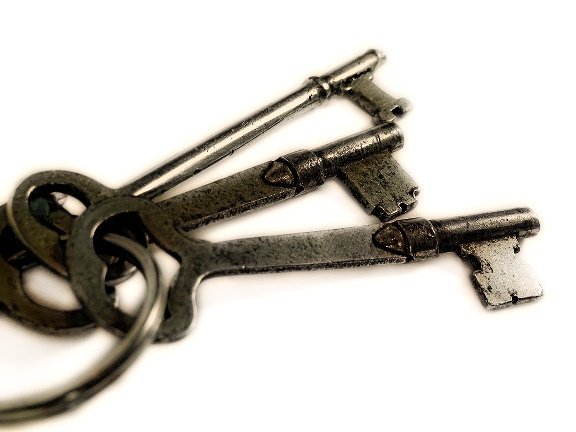 There are three keys to ensuring your pallet loads are effectively stretch wrapped.

Each of these three keys plays an essential role in the success of a pallet load making it from point A to point B in ‘As Made’ condition. Most importantly, containment force.

At the end of every wrap cycle there is the question of what to do with the end of the film, or the tail. An unsecured, or long, film tail can be caught during movement of the pallet and cause the film to be ripped or unravel. This results in a loss of containment force and decreases the chances of a load arriving in ‘As Made’ condition. There’s lots of ways to reduce film tails by adjusting machine settings or upgrading and adding automation units, film clamps, heat sealers and wipe downs.

What Happens When It Goes Wrong?

In a perfect world, addressing all three keys would mean your stretch wrapper would wrap every load perfectly 100% of the time. In the real world, however, sometimes things go wrong. Film breaks, loads fail, and troubleshooting the problem can be time consuming and challenging.

We have the benefit of 44 years of experience wrapping loads, so chances are that whatever problem you’re experiencing we’ve seen it before. And, in our upcoming webinar, we’re going to be taking a look at some of the most common stretch wrapping problems and how to solve them.

This webinar will focus on:

Learn about the 3 keys to effective stretch wrapping and sign up for our free webinar How To Fix Common Stretch Wrapping Problems.