Maybe you’re considering replacing your old pallet wrapper with a new one. You probably already know most new wrappers are much safer than older models and have more value-added features. And many of these pallet wrappers can make your shipping operations more productive. 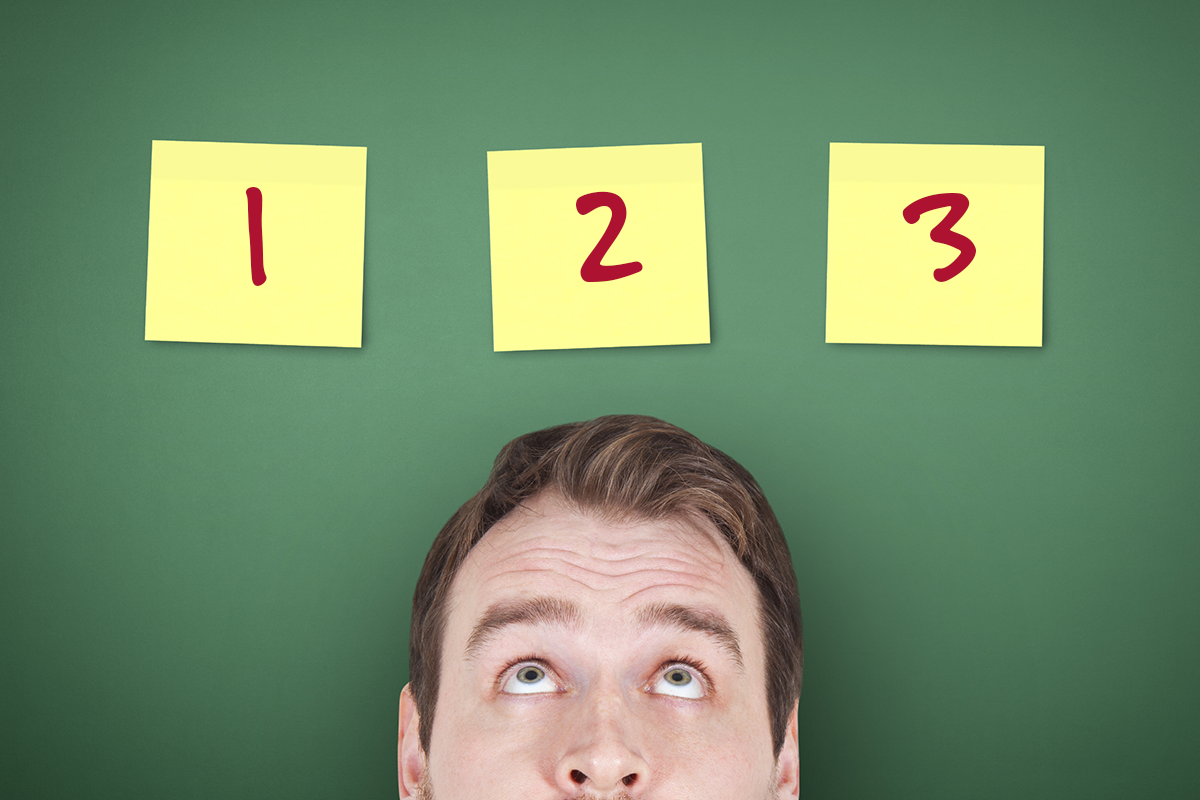 But you may not know some specific (and very important) things to look for in a pallet wrapper. Here are three things your next one should do to save you money and time.

1. Keep your driver on the forklift

Often, operators perform about 20 time-consuming steps when getting on and off a forklift to complete a wrap cycle. This process adds up to about $50,000 in wasted labor over five years if you’re wrapping 50 loads a day and paying operators $12 an hour.

But some efficient stretch wrappers can eliminate the need for your operator to attach the film at the beginning of the wrap cycle and cut it at the end.

This means that operators can start the wrap cycle with a lanyard switch or remote control device – all without getting off the forklift. The only time operators need to be near the machine is when they change the film or if the film breaks.

While the load is wrapping, operators now have the ability to perform more value-added work. They can stage or transport another load – all from their forklift. When they’re done with this work, they can retrieve the completed load.

2. Lock your load to its pallet

If your load isn’t secured to its pallet, it may slide off and collide with another load during transportation. When this happens, loads may become damaged and even unsellable.

Applying the film all the way down to the bottom of the pallet isn’t enough. Puncture holes in the film – caused by the forks of a forklift or pallet jack – may spread up the load and jeopardize the holding force of the film.

But stretch wrappers with good load-to-pallet bonding devices will lock the load to its pallet, and keep it safe during transportation. These stretch wrappers roll the bottom 3-5 inches of film into a tight film cable during the last seconds of the wrap cycle and the cable is placed just below the top boards of the pallet.

3. Weigh and wrap at the same time

A new stretch wrapper that has a scale built-in eliminates the need for a separate scale. Weighing loads can become byproduct of stretch wrapping and can save you tons of time and money.

If, for example, you weigh 50 loads a day on a freestanding scale, the loss from moving loads from a stretch wrapper to a freestanding scale adds up to over $12,000 in labor over five years (hourly wage of $12). A scale built into a wrapper can eliminate the labor associated with double handling loads.

Also, know that recording the weight of your loads can be a highly effective method to detect product pilferage. If there’s a discrepancy between the shipping weight and the arrival weight, you may be able to quantify what’s missing and determine how it happened.

Choosing the right pallet wrapper can be difficult. Here are some feature you need to look for.

Filed Under: Buying a Stretch Wrapper

Previous Post: « 3 Obvious Things About Stacking Pallet Loads People Often Overlook
Next Post: 7 Reasons Film Breaks on a Stretch Wrapper and Why You Should Care »