What is Tackifier and Why is it in Stretch Film? 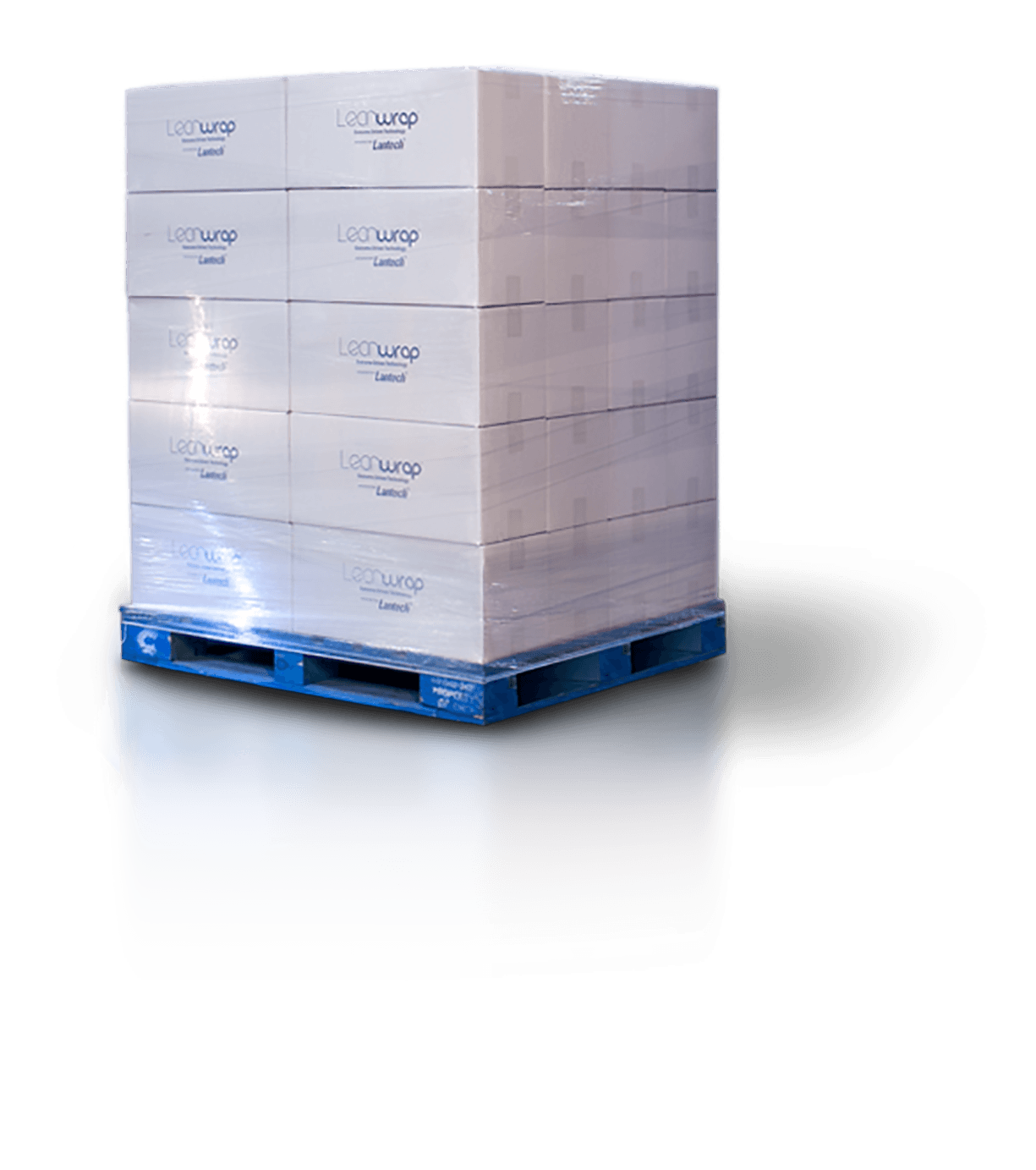 Stretch wrap is a term used for the film used with stretch wrapping machines to secure a load of material to a pallet creating a unitized or single, solid, transportable object that arrives at it’s destination in as expected condition. Stretch wrap film is typically made from LLDPE or linear low density polyethylene which has a good balance of weight, cost, and strength. Not long ago we wrote about the process of making stretch film in this post. 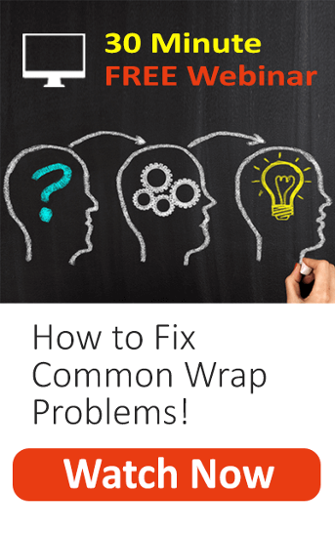 Stretch film extruders add a variety of compounds to the stretch film in order to deliver the desired performance characteristics as well as to make it easy to process the film in the machines that are applying it, the stretch wrappers. One of the key additives is tackifier.

So what is tackifier?

A tackifier is a bonding agent applied as an additive layer to the stretch film during the extrusion process (taking solid polymers and making them molten in order to form them into a film or tube). This bonding agent layer is the mechanism that delivers cling to the film.

OK, so what is cling?

Cling is the property of ‘stickiness’ of the film. In other words, how much a layer of film adheres to the layer below and above it.

When the film is extruded it is wound on a center core usually made from compressed fibrous paper material. Films coated on one side or with a differential tackifer cling layer usually have arrows printed on the core to show which side has the cling layer added or which one has the higher level. These arrows direct the stretch wrapper operator to properly load the film onto the wrapper.

Usually the cling layer on a single side coated roll and the higher cling layer on a differential roll is towards the inside or towards the core of the roll. Cling applies to the unrolling process as well so a well designed film roll with unwind easily and cling strongly when wrapped around a pallet load.

One way to determine how the way the roll is constructed is to pull back the film from the roll and stick one side to itself, if it sticks together then that is the cling layer. If the layer does not stick to itself then it is not the cling layer (or more highly coated cling layer on a differential roll). 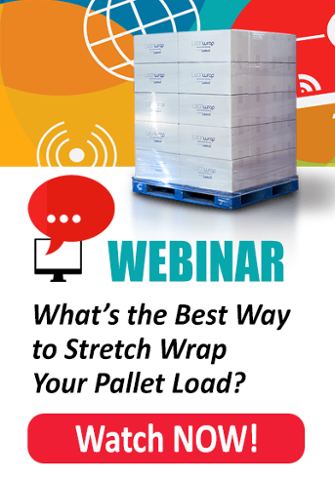 The opposite side of the cling coin is the concept of slip. The non-tackifer side of a stretch film is often designed to have low slip or to allow two wrapped loads to slide past or over one another without sticking, even if there a significant force applied between the two loads. Most LLDPE stretch films have a level of slip low enough that they will not bond together and will slide over one another if they come into contact. If pallet loads must slide over one another then a film with a high slip additive side might be the right choice.

Cling is a great property as long as the stretch wrappers are set up right and the right film is specified. Threading film onto a stretch wrapper film delivery system and putting the cling layer in the incorrect orientation is a mistake operators don’t soon forget. Another possible issue with a cling layer applied to a pallet in the wrong direction may be the stretch film on pallets sticking together another when placed side by side during shipping.

Stretch wrappers work best when using the film designed for your application.

Stretch wrappers work best when using the right stretch film designed for your application. Talk to the experts at Lantech about stretch wrapping.