Beyond the Production Floor Wall – A Stretch Wrapping OEE Epic

Beyond the Production Floor Wall – A Stretch Wrapping OEE Epic 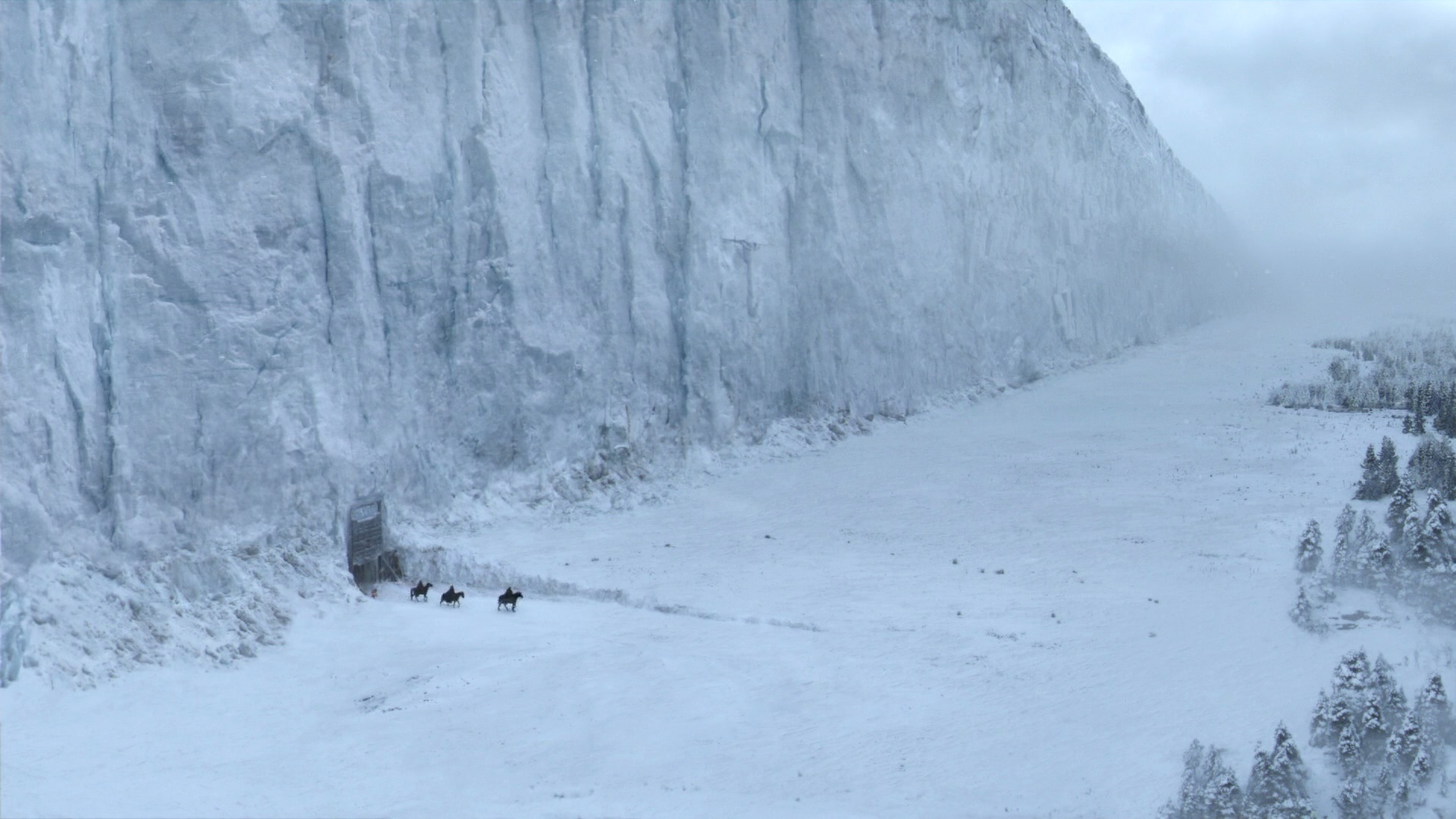 One needn’t be a huge Game of Thrones fan to understand a casual reference to “beyond the wall.” In the show, once the rangers of the Night’s Watch go “beyond the wall,” they are on their own in a world characterized by chaos and brutality.

Your pallets and product often face a world much like the rangers of the Night’s Watch!

From the production floor….

Most companies have very rigorous production processes, quality criteria and primary packaging expectations. Manufacturers have no higher priority than to make their products as consistently and safely as possible.

Management science provides tools such as Lean and Six Sigma to guide the process. Accountability for production targets is shared by teams from the shop floor to management. Defects are tracked and formal programs support consistent OEE of production and primary packaging equipment.

to the warehouse….beyond the wall

In many factories there’s a physical barrier that defines the product manufacturing and primary packaging space. It’s natural. Cleanliness, regulatory requirements, safety and other factors indicate that there should be containment of the manufacturing space in many facilities.

But the barrier is often more than physical. There’s a difference in the way operations are measured and viewed – a difference which is often subtle and detrimental to a company’s profitability and commitment to high standards.

It’s not so much that warehouse operations are ignored. They’re not. Fork trucks undergo preventive maintenance, warehouse management systems (WMS) are important tools in many operations, and the products made inside the wall are routinely shipped to satisfy orders and meet deadlines.

Rather the intensity of focus fades “beyond the wall.” Companies know that material handling operations are important, and capable teams of people work with equipment and systems to move products efficiently. But quality is measured differently. Rather than a perfect product/package, beyond the wall there’s a simpler, survival, formula for quality. It’s usually something along the lines of:

That’s got some interesting organizational implications. Once quality product is made and shipped most organizations manage costs which arise after that (for instance shipping damage or freight claims) with sales allowances. That’s clearly a cost to the company, but it’s one which is built into someone’s budget and doesn’t adversely affect their P&L as a continuous stream of defective product coming off the production line would the plant’s GM.

The costs actually begin to accumulate in several areas. First is the damaged/unsalable product itself. It’s hard, as noted above, to quantify that specifically. Research done several years ago by the Grocery Manufacturers Association seemed to indicate that typical rates may be in the 1/2% range. Assuming grocery products are a reasonable proxy for consumer packaged goods (CPG) in general, that’s a huge cost being absorbed in the retail supply chain.

There’s also the cost to sustainability efforts of that volume of unsalable product being dumped in landfills.

While those may be the most alarming and significant costs, there’s a low grade cost which seeps into most plants stretch wrapping operations and eats at profits every day. That’s sub-optimal OEE and inflated stretch film costs.

While companies understand instinctively that every machine and operation should be optimized, there’s often uncertainty what pallet wrapper performance measures to track.

That’s the other importance of containment force – it is the fundamental metric for quality to which other stretch wrapping OEE factors can be linked.

The biggest benefit is non financial – it’s harmonizing best practices for OEE optimization inside AND beyond the wall. That reinforces the philosophical commitment to “doing things the right way.”

The bottom line benefits too in various ways:

Many companies already have the systems and methodologies in place to support stretch wrapping OEE. Often the missing key is knowledge of the primary factor to track. Containment force fills that gap (and from that wrap standards, film use and more follow.)

Often the only wall that stands between an average pallet load unitization program and optimized stretch wrapping OEE is habit.