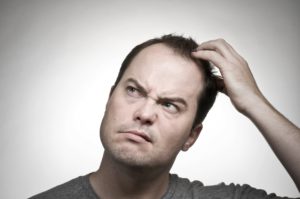 Most stretch wrappers come with manuals on how to operate and trouble-shoot the machines. But they barely begin to cover what you need to know to create a safe-to-ship load.

To learn more about how semi-automatic stretch wrappers can help you create a safe-to-ship load, go to lantech.com.

Check out these related blog posts:

Previous Post: « Read This Article and Change Your Life
Next Post: How to Avoid the No. 1 Problem in Stretch Wrapping »