We were recently asked the following question by a packaging engineer in California and thought the answer might be interesting to others as well:

Answer:  Here’s what Richard Johnson, Chief Engineer at Lantech and a stretch wrapping expert, had to say:

Containment force is the MOST IMPORTANT factor in shipping successfully. 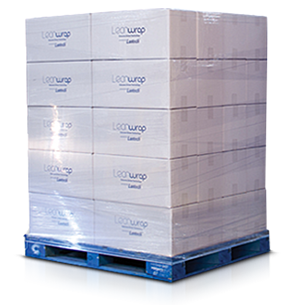 Containment force will often vary from load to load or from line to line even on similar loads. Variations of 2X or even 3X are not uncommon. Don’t be too surprised if you see variations this large in your plant.

The wrap force you select (from the wrap force adjustment on your machine) and the number of wraps (film revolutions) should be established to produce the target standard containment force.

To learn more about containment force and how to measure it as well as other ways to make sure your loads are safe to ship, go to Lantech.com.

Without the right containment force, your load is at high risk of being damaged during shipment.

Previous Post: « How to Use Stretch Wrapping to Stop the Silent Theft of Your Profits
Next Post: 2 Ways Adding More Automation Can Save You Big Bucks »