Effective Stretch Wrapping: Not as Easy as It Seems 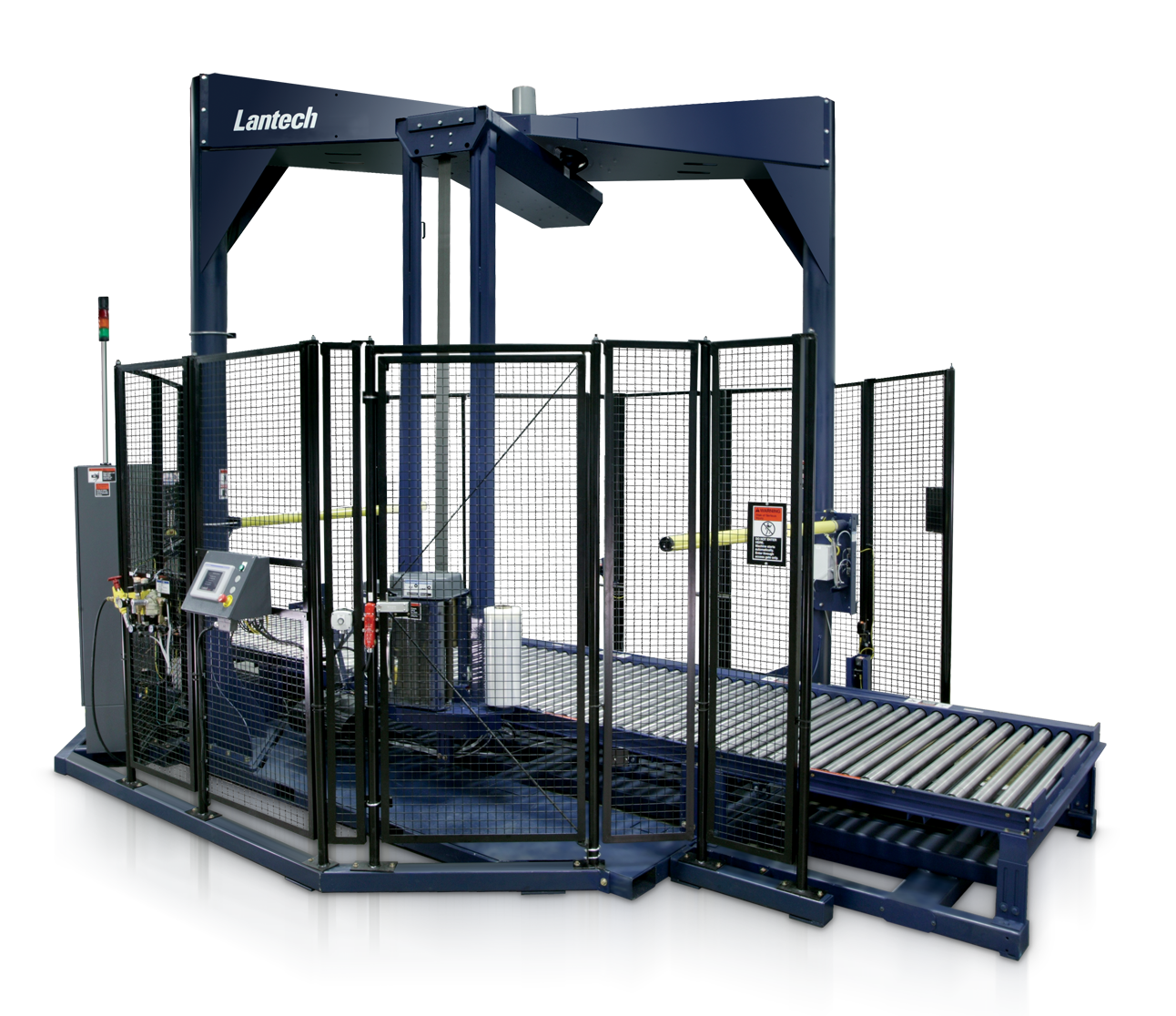 From delicately packaged perishables to bulky bags of cement, many products spend at least part of their lifetime being stored and moved on pallets. Traversing warehouses, surviving transcontinental truck rides, and even crossing oceans these pallet loads are exposed to many environments and almost every step of the way there is the potential for damage.

There is no way to 100% safeguard a pallet load, but effective stretch wrapping gives loads a better chance of avoiding damage than almost anything else you can do. Even stretch wrapped pallet loads get damaged though, so it’s important to make sure every pallet load is stretch wrapped effectively to increase the likelihood of the pallet reaching its destination in as made condition.

On its surface, effective stretch wrapping seems simple. After all, the basic stretch wrapping requirement is to ensure that each load has at least the required amount of containment force everywhere on it.

Containment force, as you know, is the key stretch wrapping metric. It’s the cumulative pressure of all the layers of stretch film on the load. It’s how hard the load is being squeezed and held together.

The caveat is that most customers are trying to get the necessary containment force with the least amount of film (lowest film cost) and this opens a huge can of worms. There are lots of choices they can make to do this.

Well, it depends. What are your comparative film costs per load? What affect will more film revolutions have on your cycle time and throughput requirements? The answer to these questions requires experimentation and testing.

The relationships between these aren’t intuitive or easily visible. So, driving down to the lowest film cost to achieve your containment force can be quite a process. It’s hard and tedious work. And something we know about hard and tedious work that is that it often doesn’t get done – resulting in loads that are not optimally wrapped – even to the point of being unsafe to ship.

There’s abundant evidence that the great majority of loads being wrapped today have less than optimal wrap patterns, leading to billions of dollars of damage that could be avoided. Stretch wrapping technology is moving quickly to ensuring that all loads are indeed wrapped effectively.

We have a lot of resources dedicated to helping you understand the variables that work together to create an effectively stretch wrapped load. Check out the Automatic Stretch Wrapper Buying Guide below for more insight into the types of stretch wrappers and technology available to help control the variables.

*Don’t forget, you can further enhance the effectiveness of your stretch wrapping by:

You be interested in these other posts on Stretch Wrapping:

With so many variables that work together to create an effectively stretch wrapped load, the machine itself can sometimes be the biggest barrier of all.

Previous Post: « When Should I Consider Upgrading My Semiautomatic Stretch Wrapper to a Stand-Alone Automatic?
Next Post: Throwback Thursday – #TBT – To The First Stretch Wrapper Invented »