You’ve realized it’s time to replace that old stretch wrapper in the warehouse. Or, it’s time to swap out hand wrapping for a 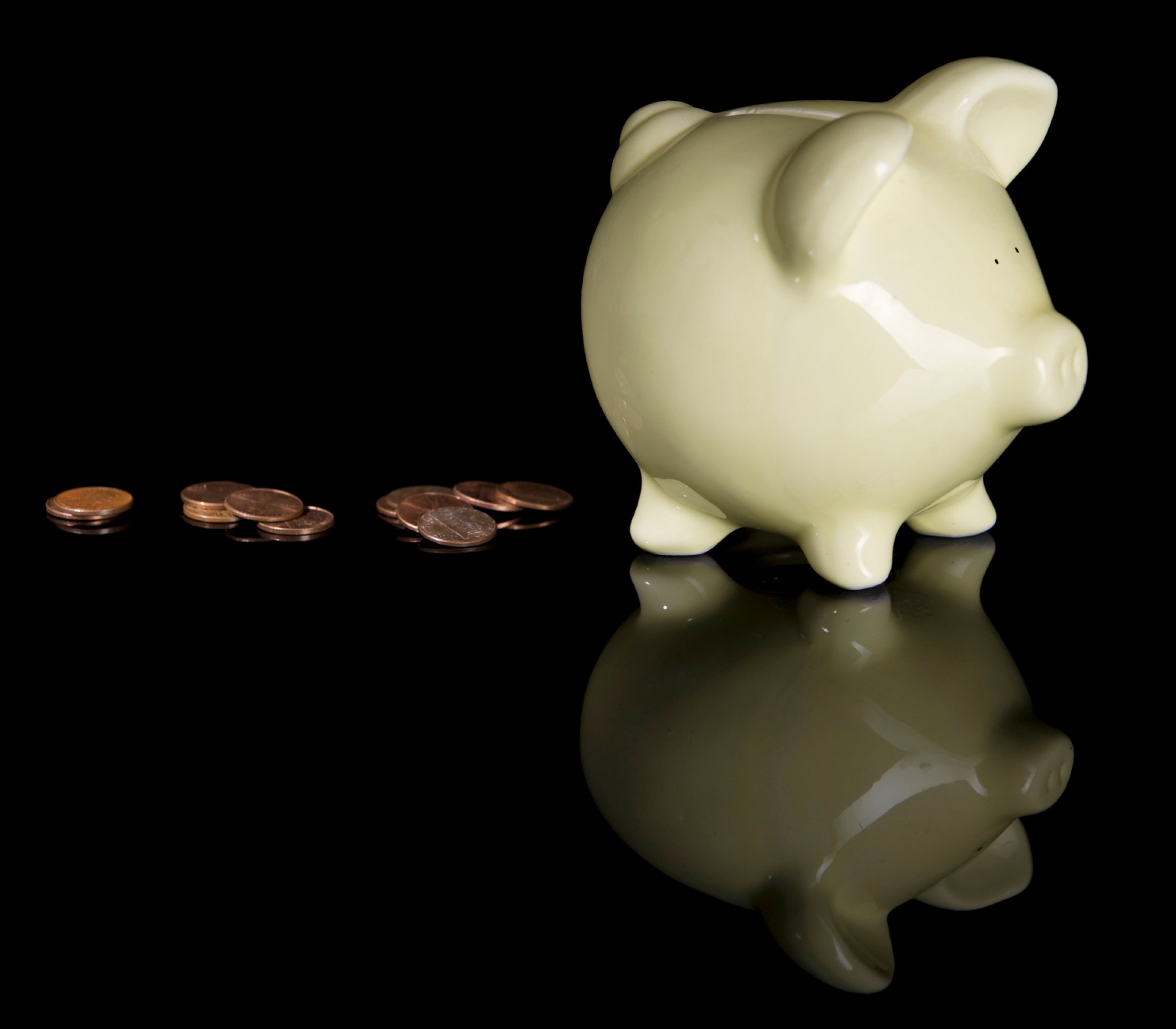 But buying the right stretch wrapper isn’t as simple as you think. Understanding the major cost drivers behind stretch wrapping is key to finding a machine that will cost less to own and operate in the future.

Here’s a look at five major cost drivers you should pay attention to:

Product damage is a big deal, but it’s not on most people’s radar, mostly because the costs are hidden. In-transit damage incurred by loads that were stretch wrapped improperly is actually the biggest cost driver in stretch wrapping.

Wrapping loads effectively is the best thing anyone can do to reduce the risk of damage to their products during shipment.

Machines are cheap. People are expensive.

Modern stretch wrappers – with productivity-enhancing features – have changed the game. The more automation a stretch wrapper has, the less time a person needs to spend operating the machine. These wrappers could potentially eliminate anywhere from $7,000 to $50,000 in wasted labor costs over five years.

For example, in a five year period if a company was wrapping 30 loads per day and paying their employees $12 an hour, they could eliminate over $15,000 of wasted labor just by using a machine with a built-in scale instead of moving a load from a wrapper to a freestanding scale.

Pre-stretch reduces the costs associated with film. A film delivery system with powered pre-stretch can cut film costs by at least 50 percent compared to hand wrapping or using an old machine.

How much savings a company would see by switching to a higher pre-stretch depends on how many loads they’re wrapping. Only wrapping a few loads a day wouldn’t yield much savings, but for larger companies wrapping hundreds of loads a day the cost savings are dramatic.

Even midsized companies wrapping around 30 loads a day will see a savings of over $15,000 in five years by switching from no pre-stretch to 200 percent.

Most stretch wrappers require minimal maintenance in its first few years. In those years you could expect to pay about 2 percent of the machine’s cost, about $300 for a $15,000 machine. But just like a car, maintenance gets more expensive as the machine ages.

A good stretch wrapper requires little to no scheduled preventive maintenance. That keeps maintenance costs down and the machine up and running as much as possible.

When you spread the cost of a semi-automatic stretch wrapper over the thousands of loads it wraps during its economic life, the machine cost per load wrapped is low.

For example, if someone wraps 50 loads a day over 10 years, a $15,000 stretch wrapper only costs 12 cents per load. Even a $17,000 machine would cost just 13 cents per load. So it makes sense to invest up front in a machine with the features that can reduce operator labor.

Product damage, labor and material costs are the biggest cost drivers of owning a stretch wrapper. But, when people go to purchase a new machine the first thing they often look at is the price tag, when in fact price has the least impact. A machine with features that could reduce the burden of the top three cost drivers might cost more initially, but it could end up paying for itself in a relatively short period of time and be much cheaper to own and operate.

There are 5 major cost drivers of stretch wrappers. The cost is usually the ultimate deciding factor when buying a machine, but should it be? Read on.

Filed Under: Buying a Stretch Wrapper

Previous Post: « 5 Golden Rules for Buying a Stretch Wrapper
Next Post: Potholes and Bad Stretch Wrapping: How Both Are Draining Your Pockets »