Trends in Food Packaging: How Changes in Expectations, Consumption, and Sustainability are Impacting Packaging 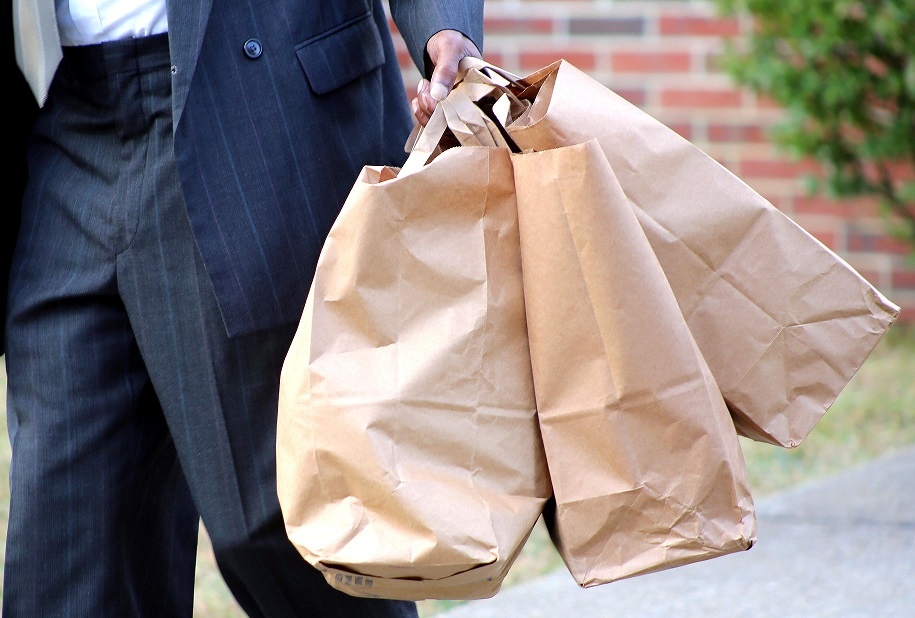 There’s something strangely paradoxical going on with the food packaging industry at the moment.

While the sector has seen, and is expected to see, continued global growth of around 5.2% per annum, what are some of the current trends in food packaging and processing which are shaping the market in 2016?

Manufacturers are ultimately in the business of selling their product – and this means meeting the needs of their customers. And although pared-down and reduced packaging might appear to be the dominant direction, savvy marketers don’t necessarily agree.

Today’s package designers are increasingly being asked to become “experience designers” as well, requiring that their art be not merely functionally appropriate, but that it delivers clarity and value to the consumer, amid an increasing chaotic and crowded marketplace.

This means that packaging, far from tending to the minimalist, instead has to be much more than it ever was. New approaches to utilizing package geometry, and making the product more aesthetically pleasing when stored in the home, have meant that the old design rule book has had to be torn up. Throw in a move towards the “ornately old-fashioned”, and the less-is-more concept seems fairly redundant in 2016.

Dietary habits in 2016 differ radically from their historical norms – and this has caused a huge shift in packaging requirements as a result.

It isn’t overly-simplistic to identify the major change in food practices stemming from our increasingly lonely eating patterns. It is estimated that every time we sit down to eat, almost half of those times we’ll be on our own – even when we’re in a house full of other people.

What does this mean for packaging? It means there’s a lot more of it, as smaller, individual items are obviously far less efficient to pack. Couple this with an explosion in the amount of prepared snack meals we consume, and the impact is clearly a not boon for those wanting to see packaging volumes reduced.

The Science of Sustainability

A major feature of the push for eco-friendly packaging in recent months has seen scientific innovation take the spotlight. Among some of 2016’s most promising developments include the following:

The novel material, which utilizes chitosan, an ingredient obtained from the shells of crustaceans, also has wide-reaching potential for other applications in food science and packaging-technology.

The concept was the Grand Prix winner at this year’s Lexus Design Award, and the team has since gone on to demonstrate the concept’s viability by using it to transport a perfume bottle by mail from Tokyo to Milan.

Back to the paradox

Despite the obvious improvements in technological advancements, there is still a lot of work to be done in realizing the packaging industry’s progressive goals.

For example, in the Natural Resources Defense Council publication, The Waste and Opportunity Report 2015, most food producers’ efforts at sustainability were classed as “needs improving“.

Going forward, we should be able to help them to do that. In fact, we’ve recently written about sustainability in the PET bottle industry and the place for stretch wrap in CPG sustainability plans.

Another implication of the recent trends in food packaging is the growing need for shipping solutions that work with changing food packaging.

You may be interested in these other posts on sustainability and packaging:

Learn about current sustainability and other trends in food packaging and processing that are shaping today’s market.